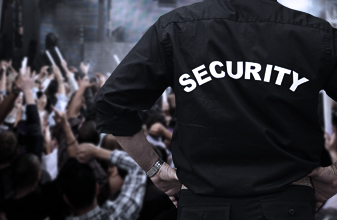 Lawyers for a former New York hedge fund manager who was attacked by security officers at a Cosmopolitan nightclub reached an undisclosed settlement agreement Friday, essentially wiping out a $160.5 million verdict. David Moradi’s attorneys had asked the same jury for an additional $483 million in punitive damages but settled with the casino, Marquee nightclub and Roof Deck Entertainment LLC in the midst of deliberations.