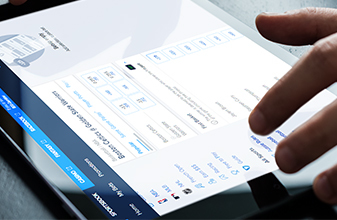 Let’s discuss some principles of sports betting. All sports bettors should learn the information herein. All other kinds of casino advantage players, including blackjack players of all skill sets, should also have a good working knowledge of Expected Value. You should not be betting online or in land-based casinos without this fundamental knowledge.

The purpose of this segment is to make the application of the methods of statistics to sports betting as easy as possible.

The concept of testing a theory by taking a sample and looking for statistical significance has been around for a long time.

Start by forming your hypothesis. This means make an explicit statement of what the relationship is that you wish to test.

It is important to pin down all the details of your hypothesis before starting to gather data to test it. For example, you can’t test “Big NFL dogs are good bets” without first defining exactly how big is a big dog.

It is best to write down all details of the hypothesis to be sure that it does not get modified in any way during the testing phase.

There is a real problem in properly testing hypotheses involving sports: The quantity of data is small. For example, the NFL plays fewer than 300 regular-season games per year. You can get data from football games of years past, but too long-ago games might not be representative of future games, which is what you are trying to predict.

Ideally you should like to test your hypotheses by making predictions for games yet to be played. But that means waiting months or years to generate a sufficient sample size.