Superior Use of Existing Data 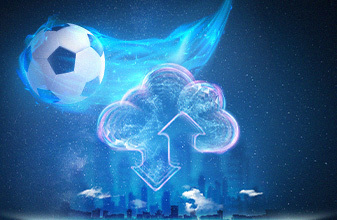 Let’s discuss some principles of sports betting. All sports bettors should learn the information below. You should not be betting online or in land-based casinos without this fundamental knowledge.

If you like a football team for reasons that were considered by the linesmakers and the sharps who bet into the early line, then you probably do not have a good bet. Those people looked at won-loss records, yards gained on the ground and yards gained in the air, yards given up by the defense, turnovers, injuries, past opponents, and future opponents. The linesmakers know what day of the week the game is being played, and who is the home team. They know which teams are in which divisions. They know what happened the last time these two teams met. If you are selecting a team based on those factors, be aware that the linesmakers have already considered the same data on which you are basing your analysis.

If you watched a game and think you saw something that would give you a good bet in a future game, be aware that at least some of the linesmakers who create the early line and some of the sharps who bet into it also watched the same game you did.

Overcompensation in the lines is common, particularly when one team is coming off a big loss or big win that was televised. The public (“squares”) sometimes overvalues a team’s most recent performance.

If you want to find bets based on doing your own analysis of existing data, I suggest staying away from the National Football League. NFL past results must be the most overanalyzed data in the world. Pick some obscure college conference, and learn everything there is to learn about all the basketball teams in that conference, or about all the football teams in that conference. Then bet only games involving those teams.