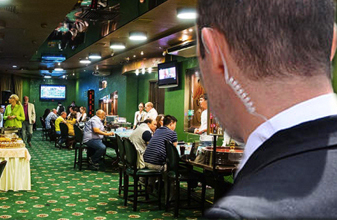 If any casino personnel violates the constitutional rights of a law abiding gambler, be it advantage player or old lady on slot machines, let them be accursed. They'll get what's coming to them, and I hope it gets broadcasted on national news, resulting in politicians putting more casino regulations in place, particularly on Indian casinos.